In 1986, philosopher James P. Carse published a book called Finite and Infinite game. In this book, he gives a difference between finite and infinite game.

A finite game is defined as known players, fixed rules, and agreed upon objective. There is always a beginning, a middle, and an end; and if there is a winner, they have to be a loser.

An infinite game is defined as known and unknown players, which means any player can join at any time. The rules are changeable; which means you can play however you want and the objective is to perpetuate the game; to stay in the game as long as possible.

We are players in infinite games everyday of our lives. There is no such thing as number one in marriage. You can’t win in your marriage, or your business, your relationships, education, …; the goal is to make it last as long as possible.

H/T : Simon Sinek on how I built this Podcast. 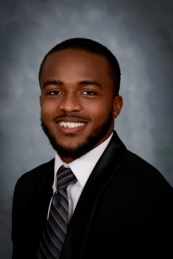